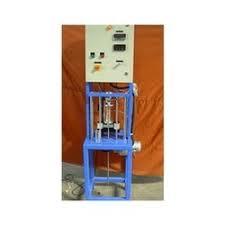 The apparatus consists of a pad, which can be tilted to the required angle. An endless belt, which moves beneath the pad, carries the oil over its surface from oil bath. When the pad is tilted over the oil film, pressure is developed, the pad is provided with pressure tapings parallel and perpendicular to belt direction. The pressure distribution is measured over a multi tube manometer. The belt is driven by a variable speed motor. The tilting angle and minimum gap between pad and belt can be adjusted and characteristics thus can be studied at various gaps, inclination and relative surface speeds. 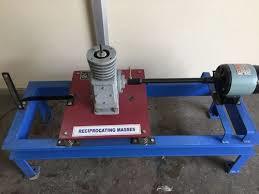 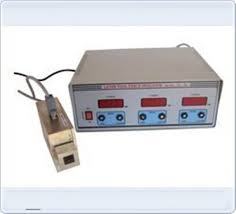